In his first year as Festival Director of the St Kilda Film Festival, Richard Sowada has been thrown in the deep end with the festival being forced to move completely online for 2020, due to coronavirus restrictions. But Richard says that his team adapted quickly and are more excited than ever for this year’s festival. “We shifted really fast,” Richard tells Breakfasters. “We were already wanting to learn new things and try new things.”

The beloved festival will showcase Australia’s best short films across various genres and categories. One, in particular, Richard is very excited about. “I love documentary films, full stop. They’re my favourite next to submarine movies [...] I was looking for authenticity throughout the program and the documentary program has got it in aces.”

The St Kilda Film Festival will be presented online 12 to 20 June for free. 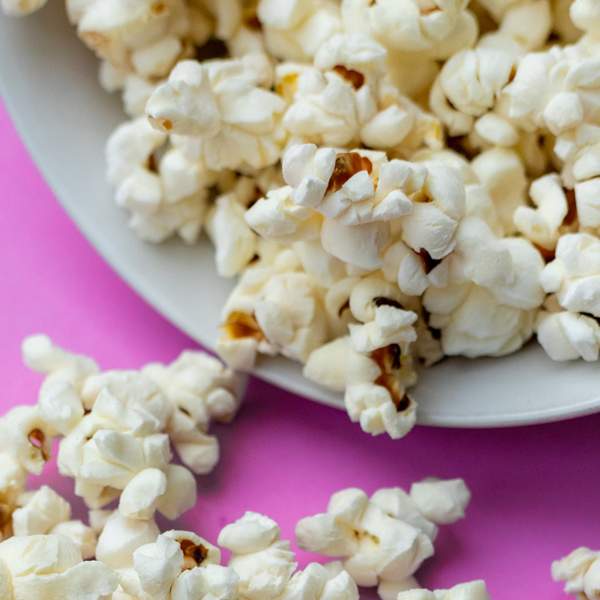