From an episode of Einstein A Go-Go

Brazil Nuts And Dementia On Einstein A Go-Go

What role does nutrition play in dementia? Dr Barbara R Cardoso, Lecturer in the Department of Nutrition, Dietetics and Food at Monash University, joins Einstein-A-Go-Go to talk about her research into nutrition and cognitive function. Her research has focused on selenium, a mineral with an antioxidant capacity that has been demonstrated to protect neurons in the brain from degeneration. The main food source of selenium is brazil nuts. It is also found in other foods, but the levels of selenium are variable as it depends on the selenium in the soil. She found that when she gave one brazil nut a day for six months to older adults who had mild cognitive impairment, these individuals performed better cognitively and were no longer selenium deficient. Barbara says that selenium is important for the brain, however more research needs to be done as excessive intake may be harmful, but we still don’t know how much is too much. 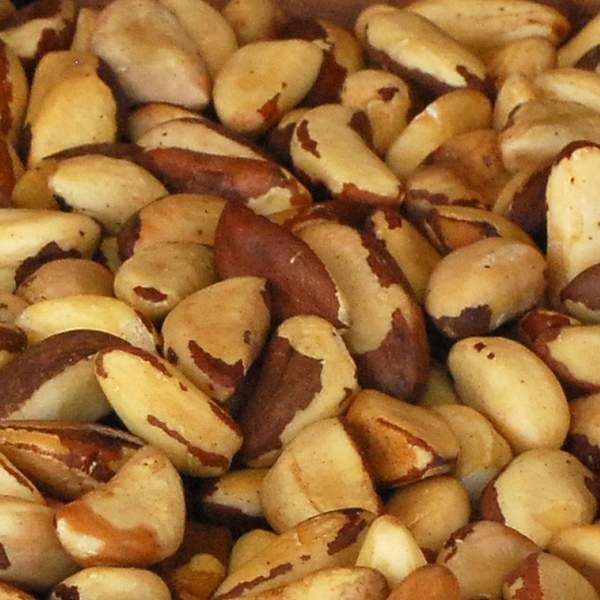