From an episode of The Grapevine

Bill Callahan on The Grapevine: “It Feels Good to Be Writing Again”

It’s been a long time between drinks for fans of American lo-fi alt-country artist Bill Callahan, who’s just released his first album in five years: Shepherd in a Sheepskin Vest. Ahead of his Australian tour in March that sees him performing at Hamer Hall, he speaks to Dylan about dividing his time between fatherhood and working on music, hanging his hat in Austin, and how all his work comes from the unconscious – that mysterious place we will never fully know. 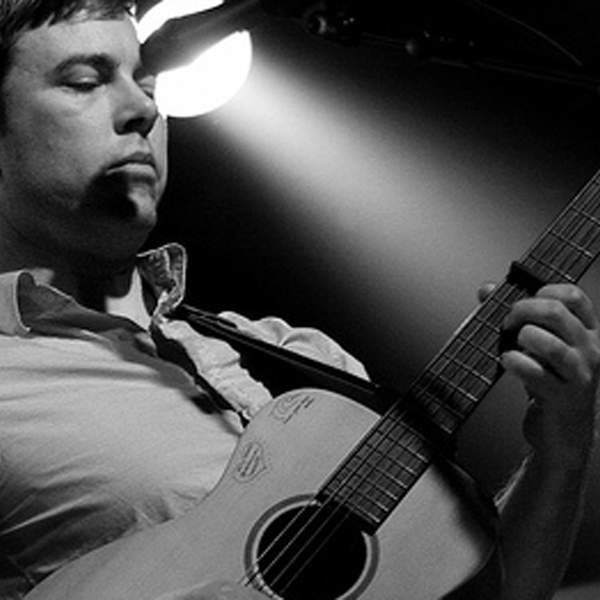 Listen to Bill Callahan on The Grapevine: “It Feels Good to Be Writing Again”21:32∙3 February 2020∙
Advertisement
Advertisement