Off the coast of Tasmania, there are thousands of shipwrecks, which Jane Harper says was too good to pass up for her next crime novel. Earlier this year she organised a diving trip to explore them – proving her thorough research – as she takes a leap from the signature rural Australian backdrop of her books. She joins Mel to chat about her latest book The Survivors, set in a small coastal town.

The award-winning author recently did a TED Talk entitled "Creativity In Your Control". She says it’s frustrating when authors give “wishy-washy” advice, so what she wanted to highlight that writing is like any skill – it can be improved with training, consistency and planning.

The Survivors has been picked up to be adapted into a TV series (though it’s some years away), but Jane’s first novel (turned film) The Dry is due for release in cinemas throughout Australia on January 1 2021. She had the “surreal” but exciting opportunity to be an extra on set, meeting Erica Bana, who stars in the film. 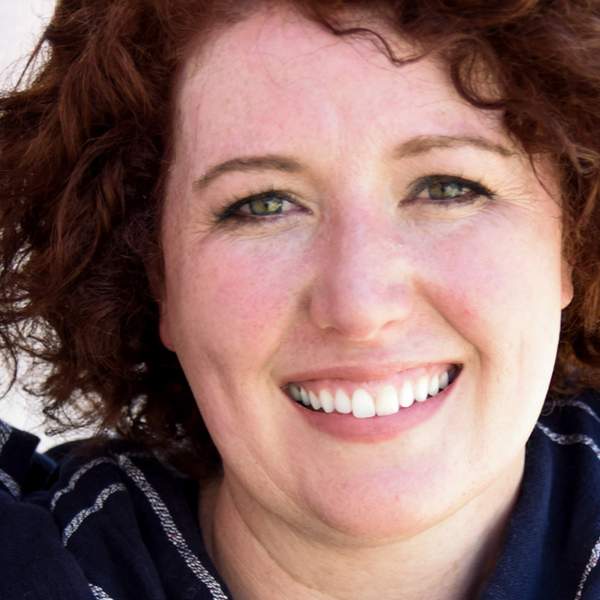