From an episode of Archival Revival∙Presented by Kate Kingsmill

Kate Kingsmill celebrates 30 years of Tiddas by revisiting the band’s legendary performance in the Triple R Rooftop cafe back in July of 1996.

“Everything about that performance that day, listening back to it, is very indicative of us three Tiddas together as individuals,” Tiddas’ Amy Saunders remembers on Archival Revival. “We were just some chicks with acoustic guitars and pretty harmonies and some pretty off jokes in between songs.”

After forming in 1990, the folk trio quickly made a name for themselves throughout Australia, but Amy admits the band felt the pressure of being one of the few Indigenous voices in the Australian music scene in the ’90s. “There were times when it did knock at the door of anxiety and pressure and tension and all those things. But what we were always able to fall back on was we just wanted to sing.” 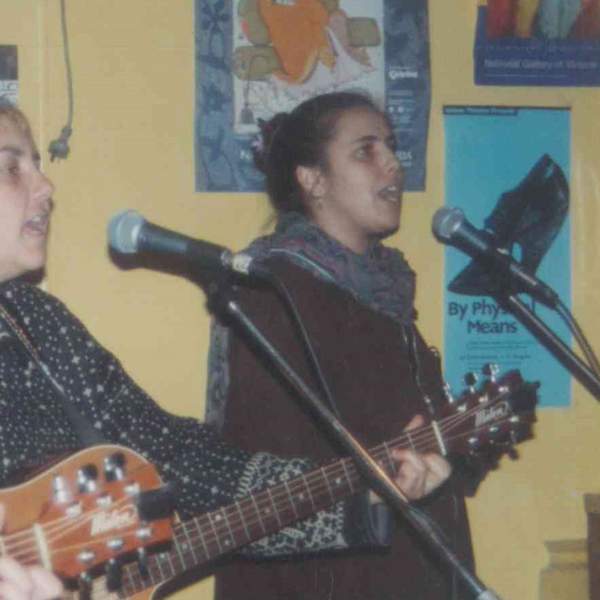