ALL CAPS host Areej Nur pays tribute to Tony Allen, playing tracks that span the Nigerian drummer, composer and songwriter’s long career – beginning in 1984 with “NEPA (Never Expect Power Always)” and ending with tracks from his recently released posthumous album There Is No End. As one of the founders of Afrobeat and the drummer and musical director of Fela Kuti’s band Africa ‘70, Allen struck a note in the hearts of musicians and music lovers across the globe. 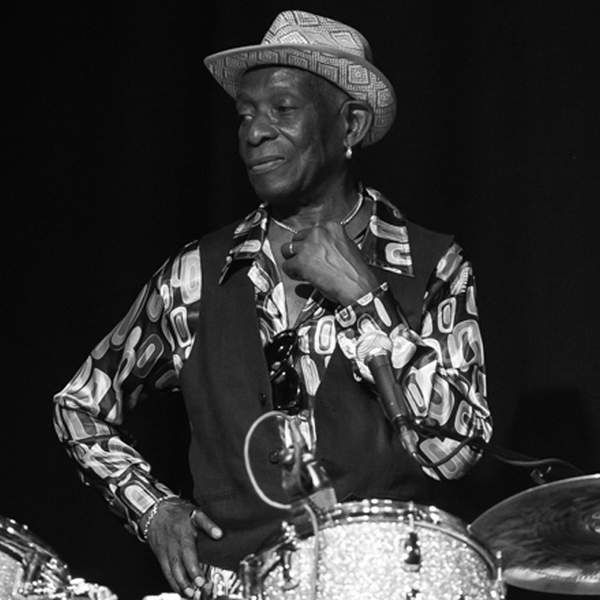