Alex G has just released his ninth album, it's called God Save The Animals. The aura of his songwriting shines through on the thirteen songs, which float in divergent directions. His sister Rachel painted the album cover again. Speaking from his house in Philadelphia that he shares with musician partner Molly Germer, just before a pancake dinner, Alex discusses composing for a horror film soundtrack, experimenting with the human voice and performing his new pop hit on a late night television show. The birds are chirping. 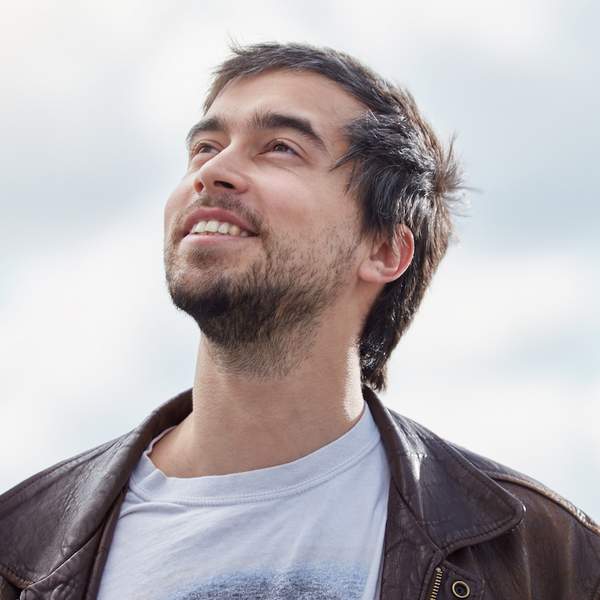