AI For Social Good On Byte Into IT

The superhuman human, Google, automated cars and the Terminator. These are some of the perceptions of Artificial Intelligence (AI) that have been revealed by a Monash University survey into attitudes about AI. The survey found that we think positively about the growing use of AI in society, concerns remain about privacy and threats to jobs. Professor Neil Selwyn from Monash University joins Byte Into IT to discuss the survey and its findings.

Neil is a social scientist, interested in society and technology and ran the nation-wide survey with just over 2000 Australian adults. He was interested in what people knew about AI, what they thought about it, and what they thought about using AI for social good. Neil found that there was alot of public understanding about AI, and that people were quite prepared to change their minds about AI. But there was still a need to demystify the ordinary AI we have at the moment, like the AI in our phone and laptop, because this is what we need to be legislating or at least be having conversations about rather than future AI issues, according to Neil. He also found many people supported using AI for environmental issues, but far less were supportive of AI contributing to culture and in generating art, music and film. 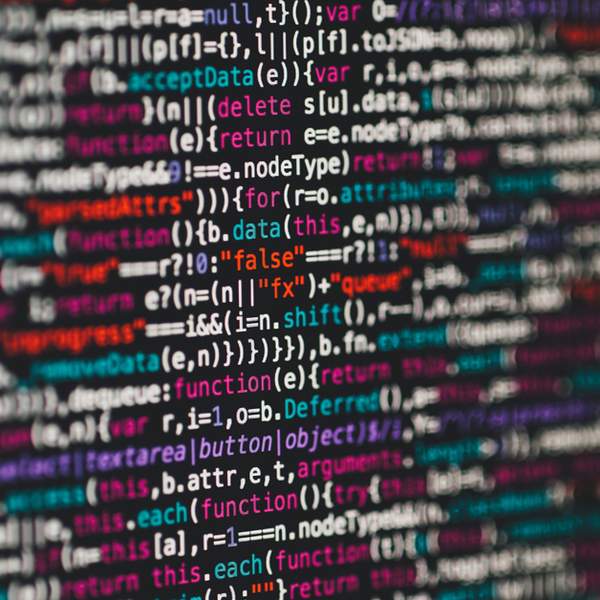