Adam Hills Catches Up With Breakfasters

Comedian Adam Hills is used to burning the candle at both ends, but, after bringing his family back to Australia before lockdown was imposed, he’s been coping surprisingly well. “I’m a homebody,” he tells the Breakfasters. “So, weirdly, I’ve been absolutely loving having no reason to go out of the house.”

Just before he left his home in London, the Last Leg host emceed an event at Buckingham Palace, attended by members of the Royal family. The next day, Prince Charles tested positive for COVID-19. “I went to shake his hand and he kind of stopped and gave me the old namaste signal, and then said, ‘I’m told we shouldn’t shake hands.’ I said, ‘Yes, you’re probably right.’ He said, ‘I’m told it’s going to get worse, is that right?’ And I thought: Why are you asking me? If they’re telling the guy off the telly before Prince Charles, then they’ve got their priorities wrong.”

Back in Oz, and with most of his projects on enforced hiatus, Adam is eyeing the possibility of a “socially distant” Spicks and Specks reunion, and is hosting Collingwood’s Easey Comedy: a weekly comedy night on Zoom. 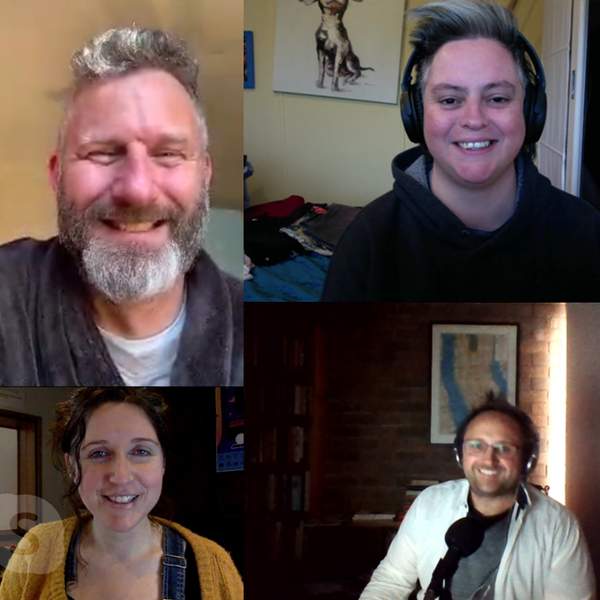