Academic, writer and activist Dennis Altman confesses his unrequited love for the United States, a romance that began with his involvement in the Gay Rights Movement of the early ‘70s ‘and ended with Donald Trump.’ This relationship is the basis for his new book, Unrequited Love: Diary of an Accidental Activist, where he uses diary entries from recent times to reflect on years past. Dennis joins The Grapevine to discuss how he became an ‘accidental activist’ and ponders the consequences of America’s hegemony on community, culture and contemporary rights discourses. 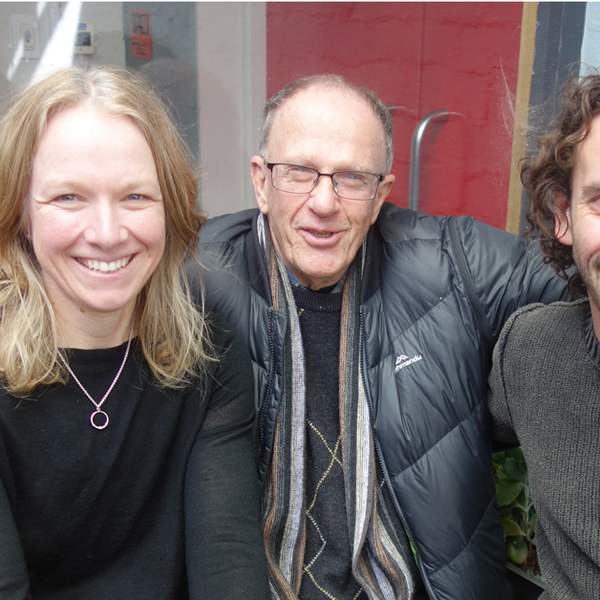