From an episode of The Good, The Dub & The Global∙Presented by Systa BB

A Tribute to Andrew Weatherall on The Good, The Dub and The Global

Systa BB honours the musical genius of legendary DJ and producer Andrew Weatherall, who just passed away at 56. Known mainly for acid house, Andrew was also a dub aficionado, as evidenced in his dub-inspired mixes on Primal Scream's hit album Screamadelica. Systa shares a selection of his more obscure work, and explores his connection to Nation Records, who she says “brought the grunge and the dirt and the nit and the grit into these global sounds”. 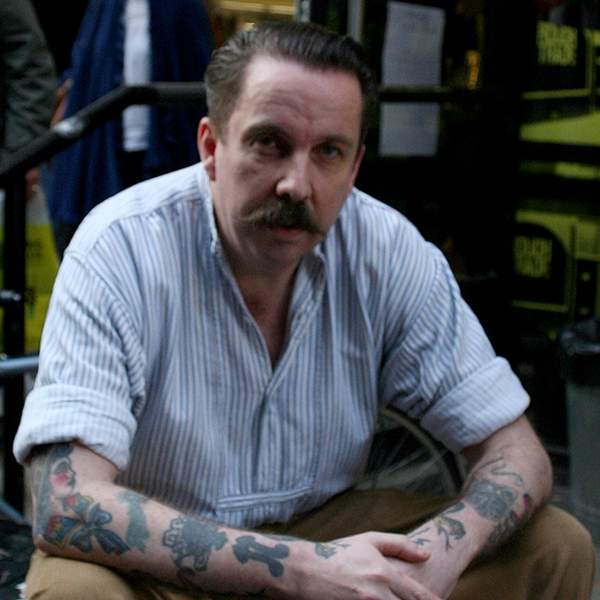 Listen to A Tribute to Andrew Weatherall on The Good, The Dub and The Global35:35∙18 February 2020∙
Advertisement
Advertisement