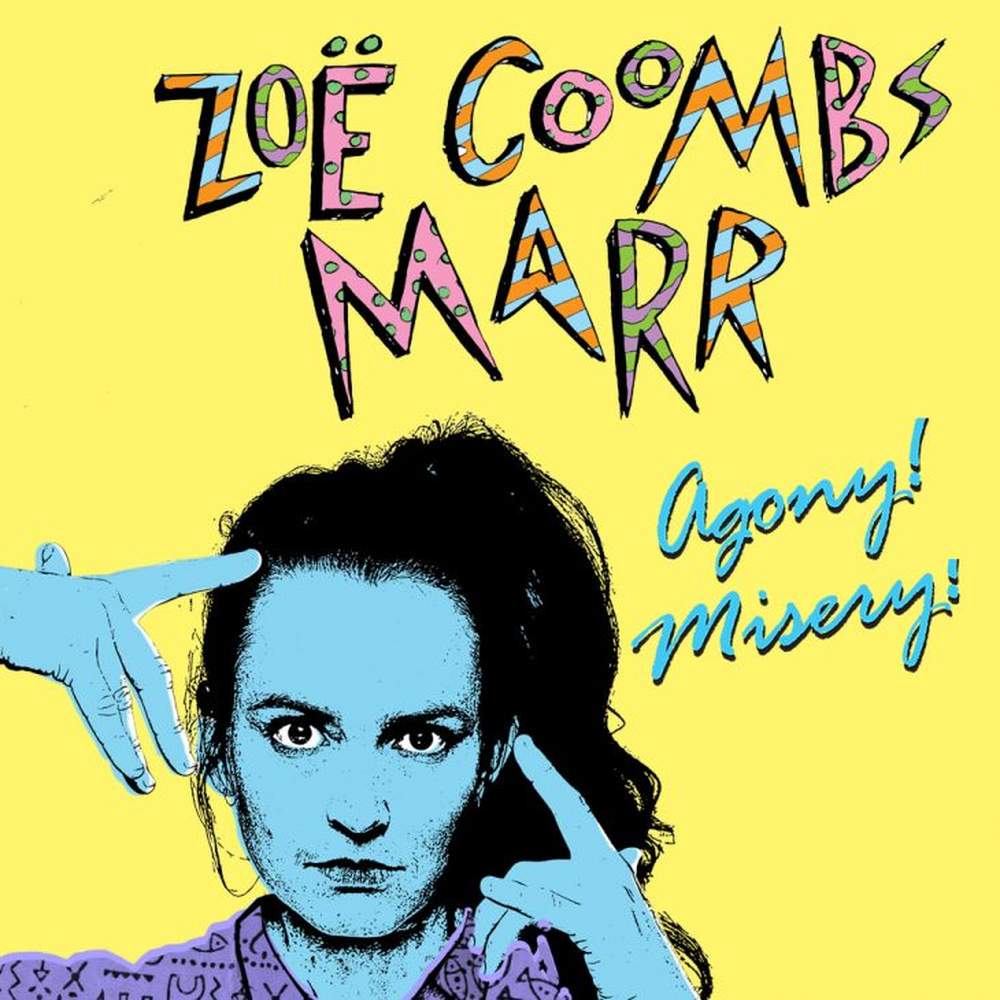 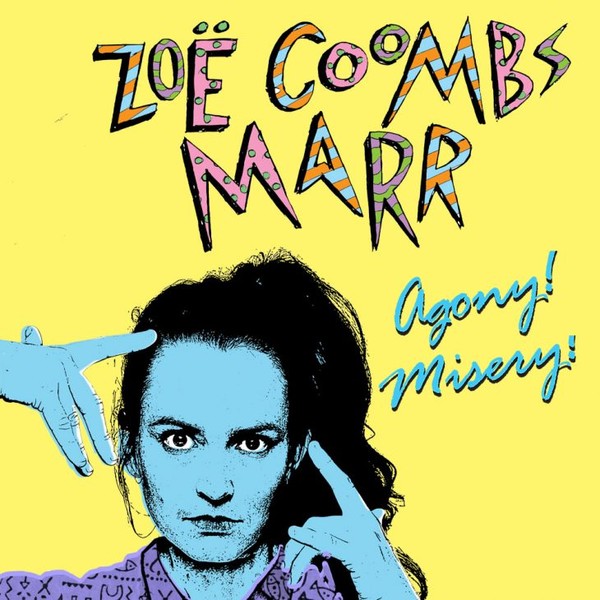 Winner of the Herald Angel 2019 Edinburgh Festival Fringe and described as a master-class in meta humour by The Herald (UK).