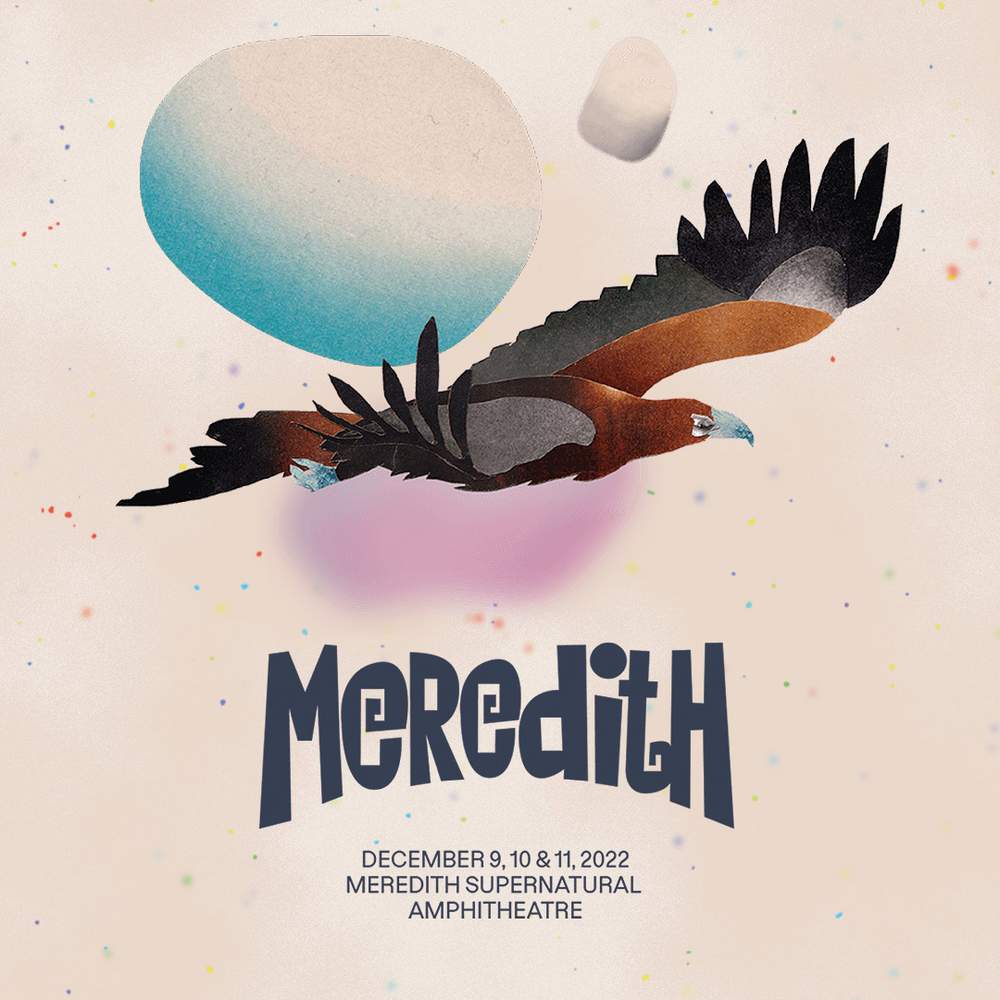 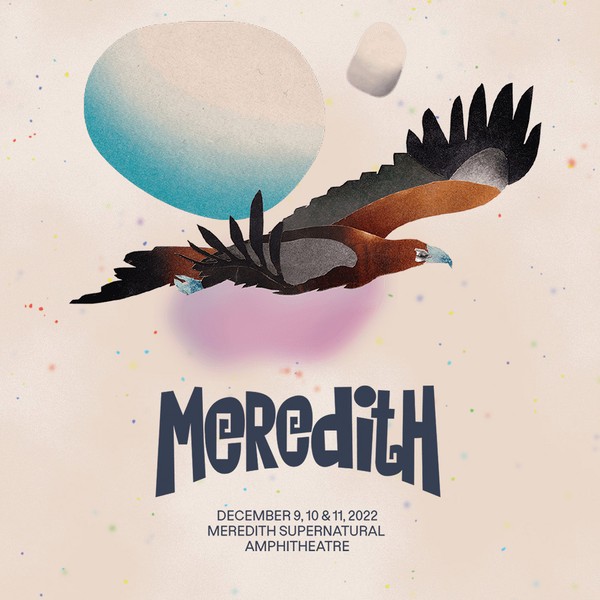 Meredith started as an end-of-year party in 1991 ($2 notes were in circulation, Bob Hawke was PM) for about 200 people on the Nolan farm near Meredith, Victoria. It was only cheekily called the ‘Meredith Music Festival’ because there were some bands playing on the back of a truck. It was BYO and everyone stayed the night in tents, in cars, or sleeping outside. It was open to all-comers (and still is). A few locals cooked a BBQ, which tripled as breakfast, lunch and dinner. So much enjoyment was had that it went down again the next year, and the next, and now, thirty-odd years later, the 30th Birthday Party is set to Happen.

Meredith is still BYO, is still held on the Nolan farm, the original organisers are still involved and it is still a celebration of music, nature and humans having a wild time with each other and their environment. And the locals still do the BBQ.

The Ballot for The 30th Meredith is now open, to all comers. It's simple to enter, and the best way to get tickets.