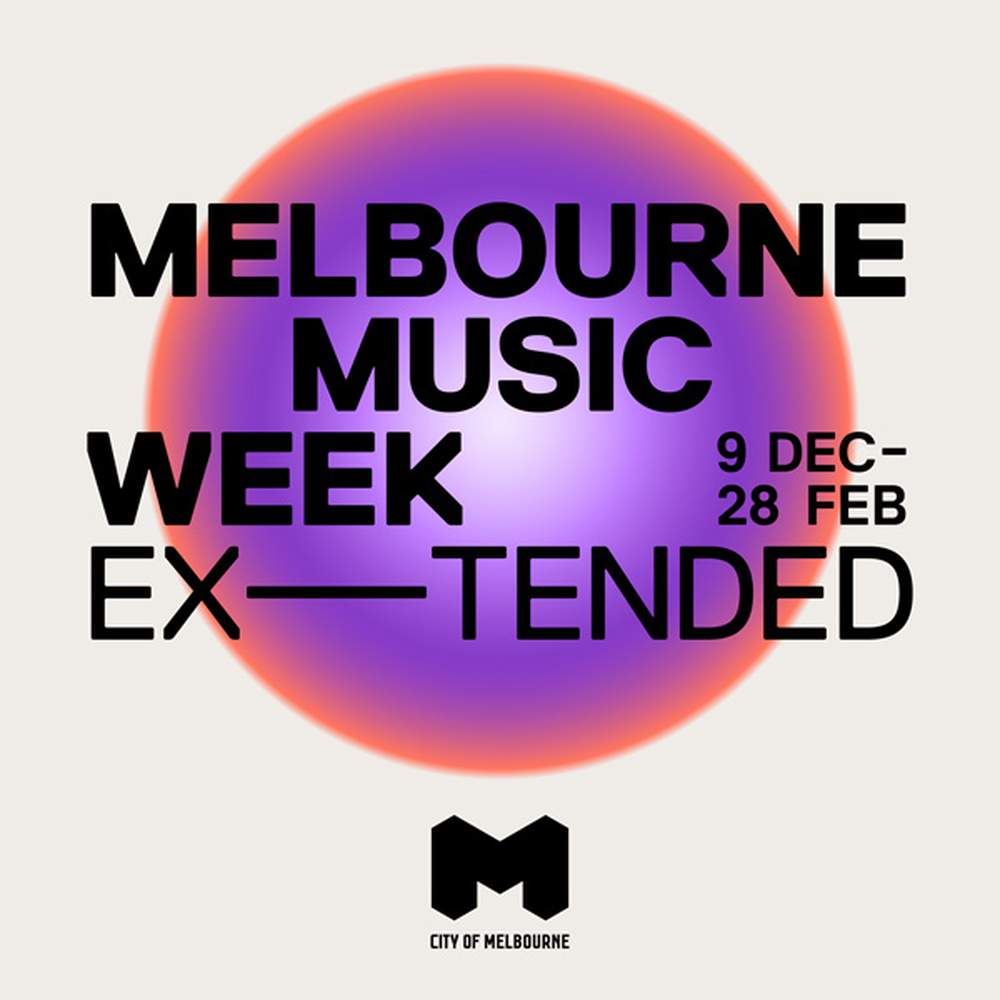 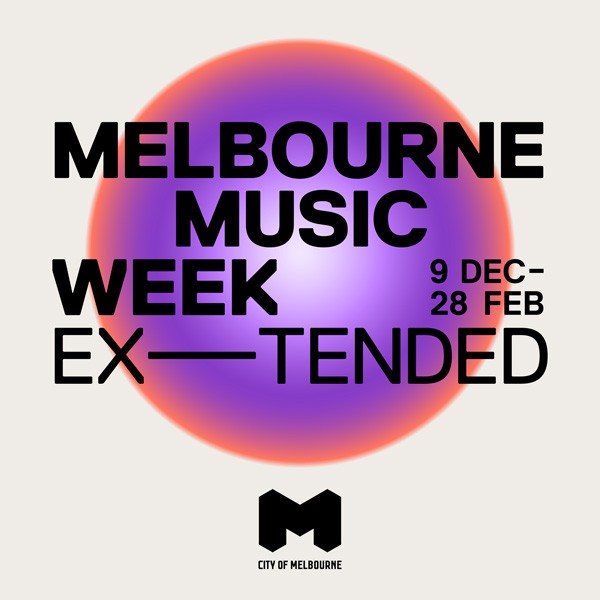 Returning for its 11th year, MMW’s program of free and ticketed events spans three months and, for the first time, features a 100 per cent local line-up of physical and digital events.

More than 330 artists will feature at more than 35 city locations and venues, across more than 200 events and sessions, with more artists and gigs to be announced in January 2021.

Supporting the recovery of the local live music industry is at the core of MMW–Extended, and this year’s event is the ticket to re-discovering the best of Melbourne’s live music scene as it returns.

Wominjeka (MMW Welcome) on Opening Night (Wednesday 9 December) will feature a Welcome to Country and City Wide Smoking Ceremony curated by Kee’ahn, including a performance by Aboriginal dance group Dijirri Dijirri and live programming across four city locations, with a show at Section 8 to follow.

The Music Victoria Awards will also take place on the Opening Night at Melbourne Recital Centre (and will be livestreamed) featuring a killer local line-up including Alice Skye, Elizabeth, Rolling Blackouts Coastal Fever and Simona Castricum.

Melbourne Music Week–Extended is teaming up with some of the city’s favourite live music venues including Colour, Cherry Bar, Curtin, Section 8, Max Watts and more, to deliver Venue Presents featuring an ongoing line-up of gigs with local artists like Blake Scott, Banoffee, Mick Harvey, Private Function and Allysha Joy across the threemonth festival.

A line-up of Outdoor Events will also form part of Melbourne Music Week–Extended, kicking off at The Third Day on Saturday 12 December with The Operatives Presents WE ARE 16, featuring Jordan Dennis, FOURA and more for an all-day party.

MMW–Extended Feature events include Techno Bingo (part seated party, part bingo) with a guest appearance from The Huxleys, a Vogue dance workshop with Kiki Dévine, and a new Wellbeing series featuring a Dog Day Afternoon with Henry Wagons (yes, you can bring your dog!) and Tai Chi classes.

The MMW Hub takes a back seat this year to instead focus on supporting Melbourne’s iconic music and cultural venues after months of lockdown, this year’s larger, longer and dispersed program across the summer months, offers greater flexibility for local artists, venues and businesses to be involved.