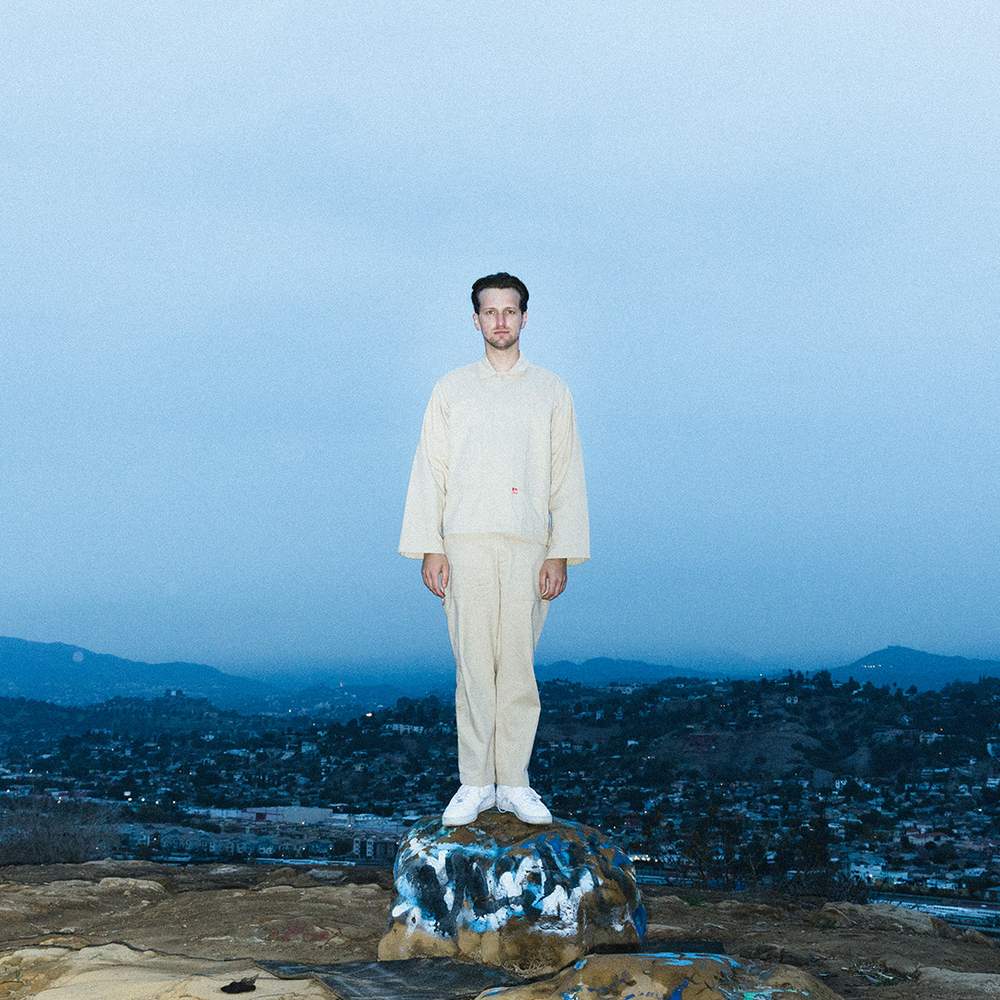 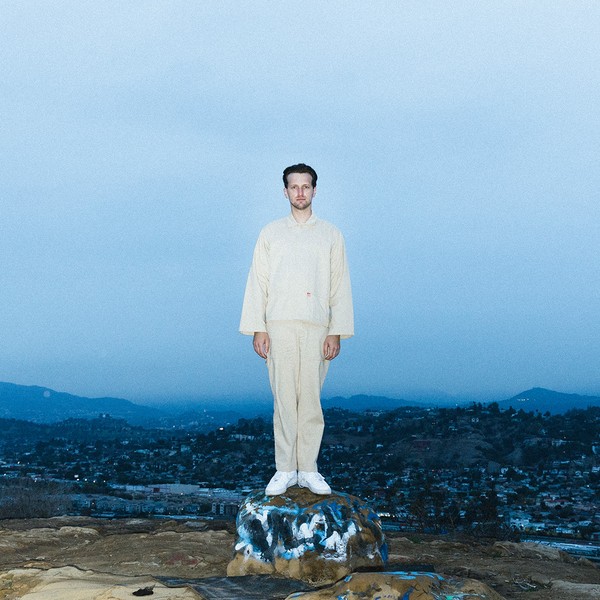 Producer, bandleader and synthesist Harvey Sutherland presents Neurotic Funk – a one-off live show in celebration of his long-awaited debut album, Boy. Responsible for some of the catchiest instrumentals around and known for blending a broad array of crate digging influences, he has cemented his place as one of the country’s best.

In partnership with RISING, Melbourne Recital Centre and Triple R, Harvey Sutherland will reimagine Elisabeth Murdoch Hall as an intimate and immersive dance space performing in-the-round, in quadraphonic sound. No seats, just standing in the first transformation of its kind for the Centre.

Harvey Sutherland together with his new live ensemble will dismantle the iconic Hall and reconfigure it as a club environment. With plenty of space for the dancefloor to thrive, the band and audience will share the stage surrounded by surreal audio and visual elements uniquely configured for this RISING exclusive.

Neurotic Funk is the next step in the evolving Harvey Sutherland live experience. Presenting material from his new album alongside favourites from his distinctive catalogue of esoteric dance music, Sutherland will perform as you’ve never seen, with special guests in tow.

This event is supported by the Restart Investment to Sustain and Expand (RISE) Fund – an Australian Government initiative.