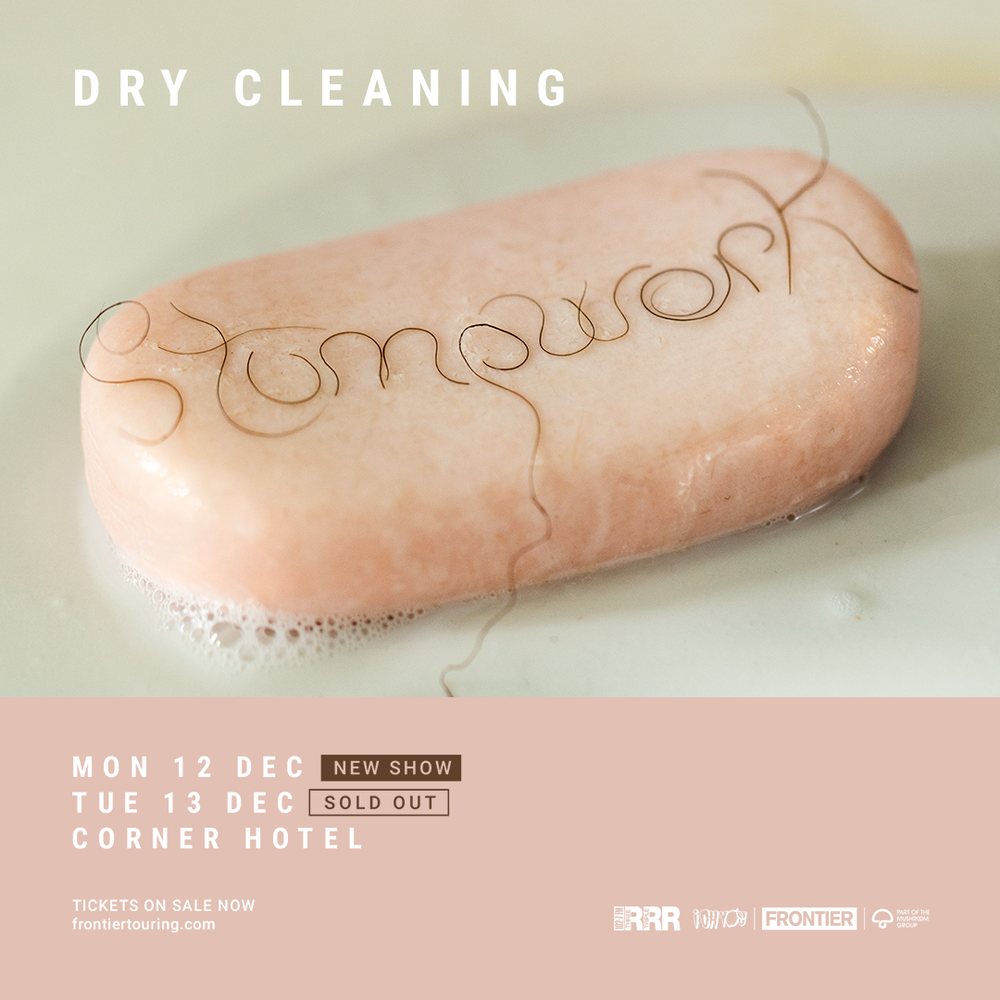 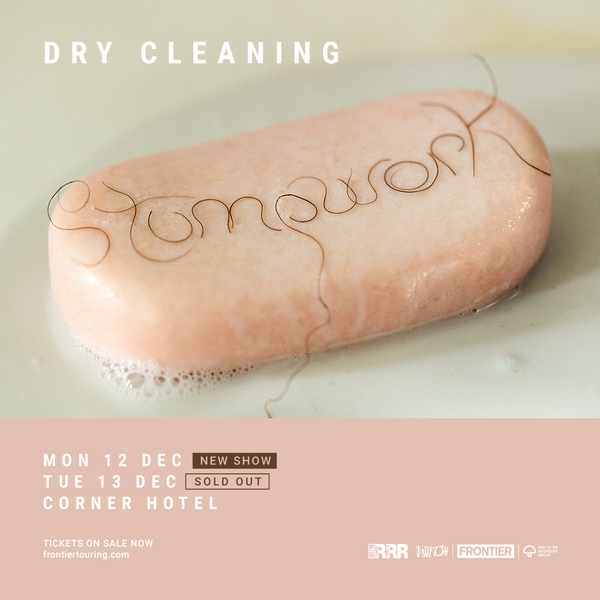 After selling out their first ever Melbourne show in under 24-hours, critically acclaimed London outfit Dry Cleaning are happy to announce a 2nd show at Melbourne’s Corner Hotel on Monday 12 December.

Having just toured extensively to sold out audiences across the US, Canada, UK and Europe, fans of the art-rockers can expect an utterly encapsulating live spectacle.

With their second record Stumpwork out Friday 21 October via 4AD/Remote Control and two new singles ‘Don’t Press Me’ and ‘Anna Calls From The Arctic’ out now, the band’s ambitious and deeply rewarding new work marks them out as one of the most intelligent and exciting acts to come out of the UK.

Tickets on sale NOW from frontiertouring.com