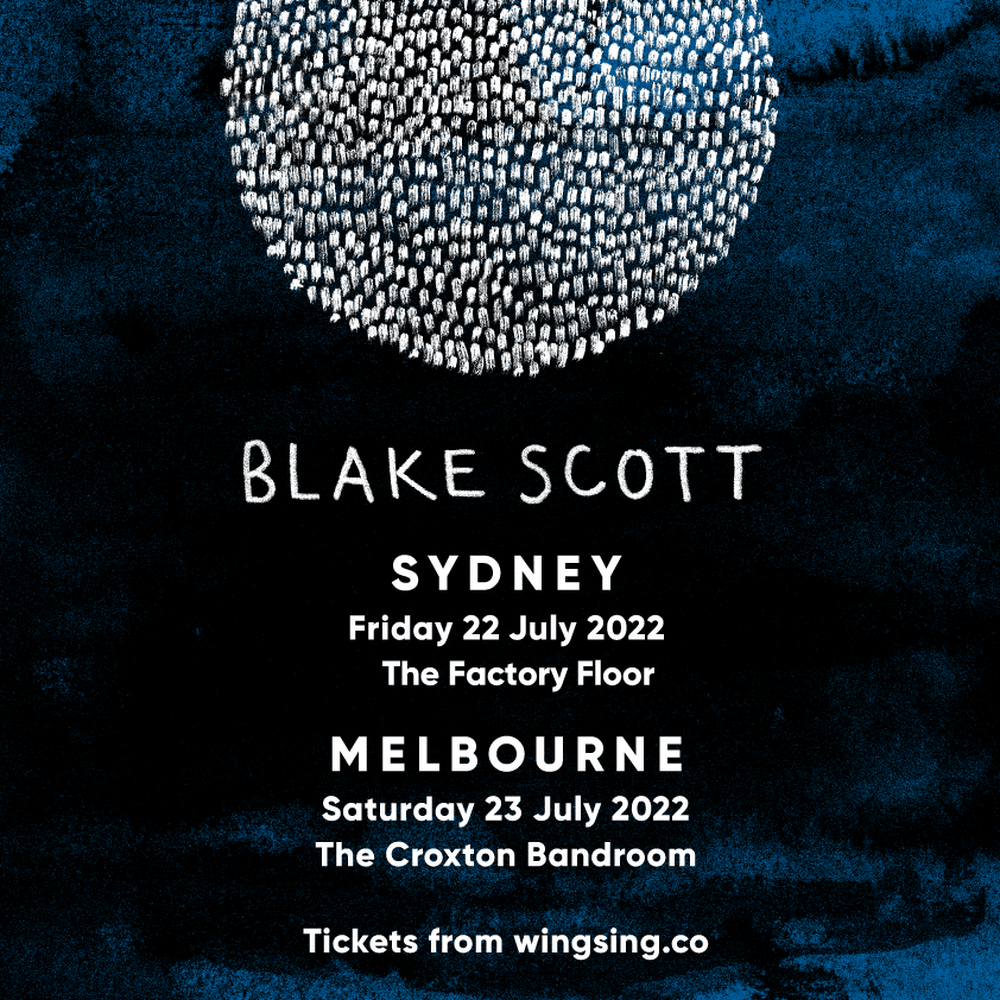 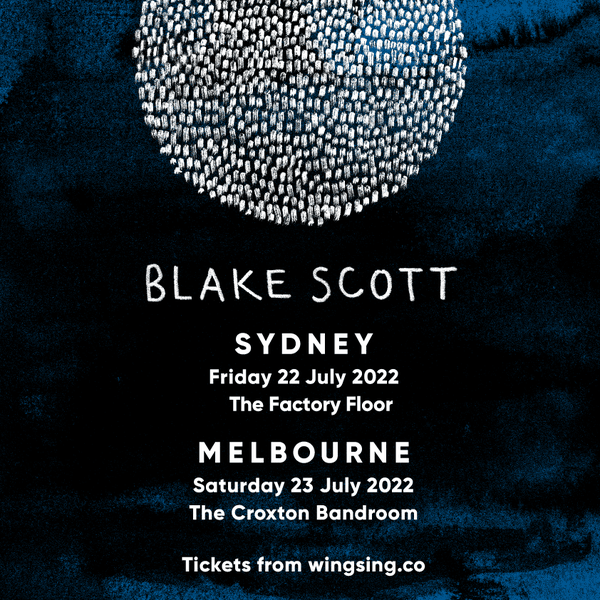 Blake Scott released his debut album Niscitam to critical acclaim in 2020. Better known as a member of The Peep Tempel, Blake is revered for his character driven lyrics and pointed songwriting, evident across the band’s three critically acclaimed albums.

Niscitam was a 2020 Australian Music Prize finalist & Triple R Album Of The Week.

Blake will take to the stage at The Croxton Bandroom and will be joined by his band Jacey Ashton, Nick Finch and Olivia Bartley (Olympia) who all performed on Niscitam.