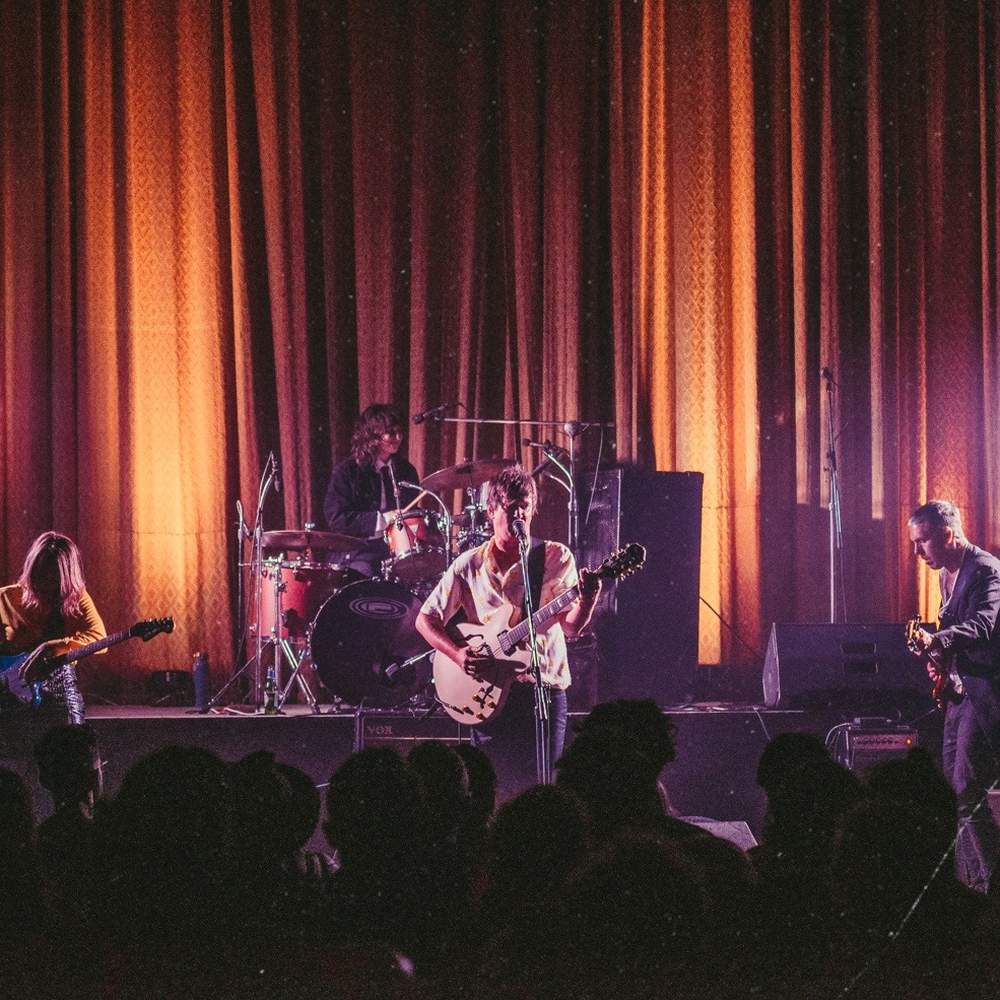 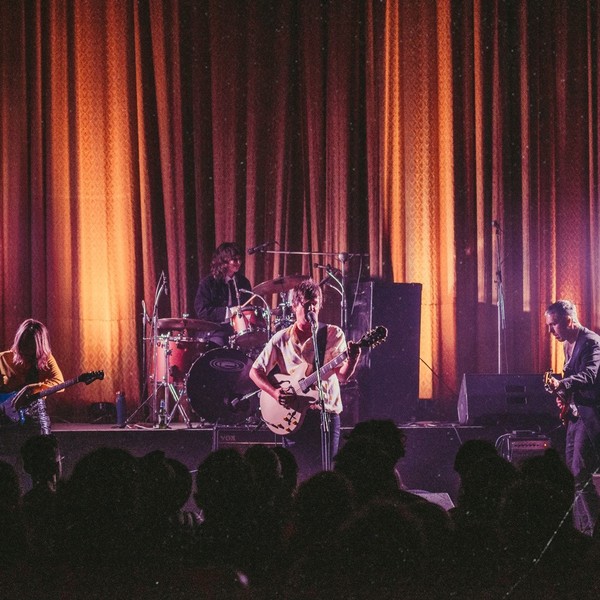 The Saturday Paper stated, “Blake Scott’s new solo album, Niscitam, shows off his prowess as one of Australia's most important songwriters.” Niscitam was heralded by The Guardian Australia as one of the best Australian albums of 2020 and was a 2020 Australian Music Prize finalist.

Blake will take to the stage at the Croxton Bandroom and will be joined by his band Jacey Ashton, Nick Finch and Olivia Bartley (Olympia) who all performed on Niscitam.