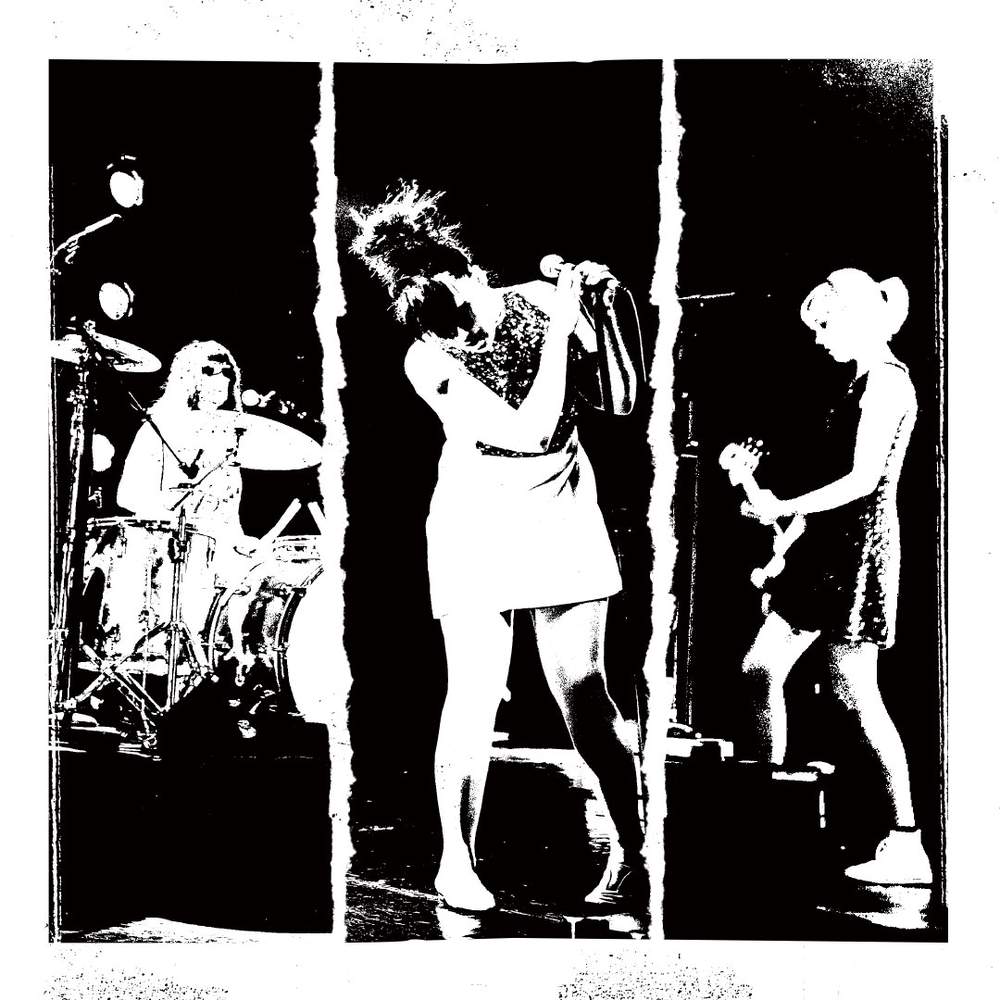 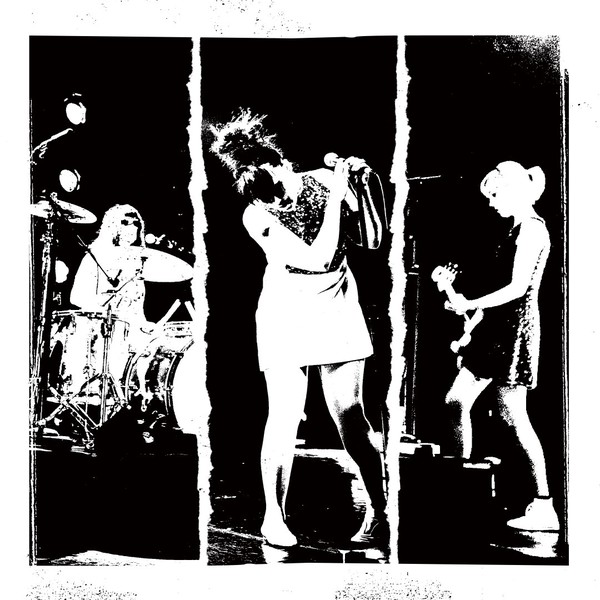 The band started touring in June 1991. In addition to touring the US, Europe and Japan, they toured Australia in 1996 as part of the Summersault touring festival, followed by a headline tour in 1997. Bikini Kill recorded and released a demo tape, two EPs, two LPs and three singles. Their demo tape was self-released, while their first two records came out as a full-length CD/tape, and their singles were posthumously collected on CD. The band recently pressed the Bikini Kill EP as a limited edition vinyl issue to celebrate its 30th anniversary, and 10 years of Bikini Kill Records. Their iconic song “Rebel Girl” was recently named “10th best song of the 90s” by Pitchfork.

Bikini Kill believed that if all girls started bands, the world would change. They actively encouraged women and girls to start bands as a means of cultural resistance. Bikini Kill was inspired by seeing Babes in Toyland play live and attempted to incite female participation and build feminist community via the punk scene. They used touring as a way to create an underground network between girls who played music, put on shows and made fanzines. This independent media making and informal network created a forum for multiple female voices to be heard.

Bikini Kill reunited in the spring of 2019 playing sold out shows in NYC, LA, London and headlining Riot Fest in Chicago; their international touring continues in 2023, with original members and feminist punk pioneers Kathleen Hanna, Tobi Vail, and Kathi Wilcox along with Sara Landeau (The Julie Ruin).